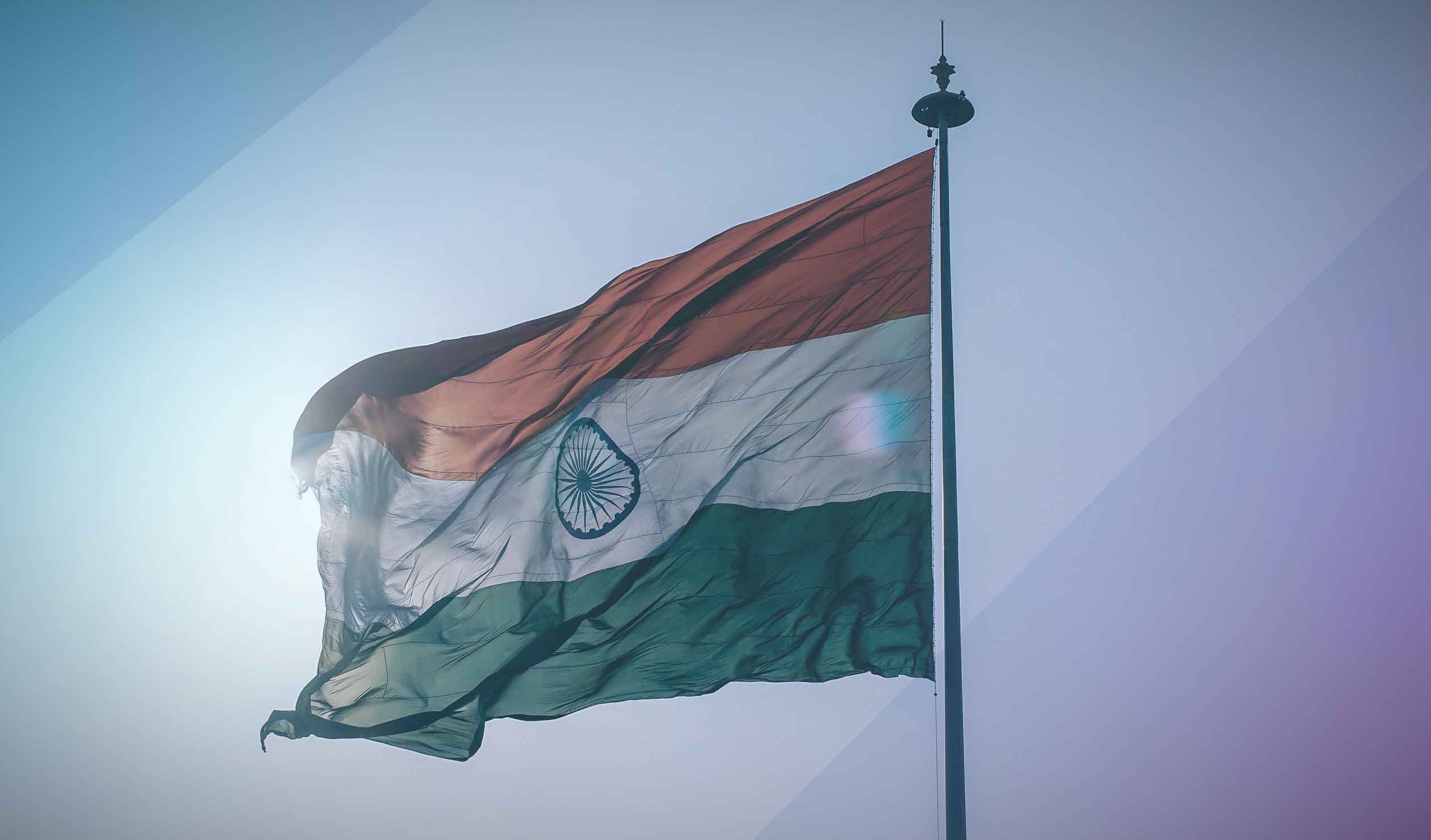 Will 2018 Be The Year To Turn Around The Indian Telecom Industry?

India is the world’s second largest telecom industry market and is expected to grow by 10% annually to reach USD 103.9 billion by 2020. Year 2017 saw a trend of consolidation in India’s loss-making telecom industry. We witnessed several mergers among private telecom firms including tier ones, and a merger of two state-owned firms, MTNL and BSNL, is predicted. Telecommunications is considered to be a universal growth platform in India and has tremendous potential to lift the economy and put the country among the world’s super-powers in the future.

This article was originally published at the end of 2017 to give an outlook of Indian telecom market in 2018. Click the link below to read the full article! 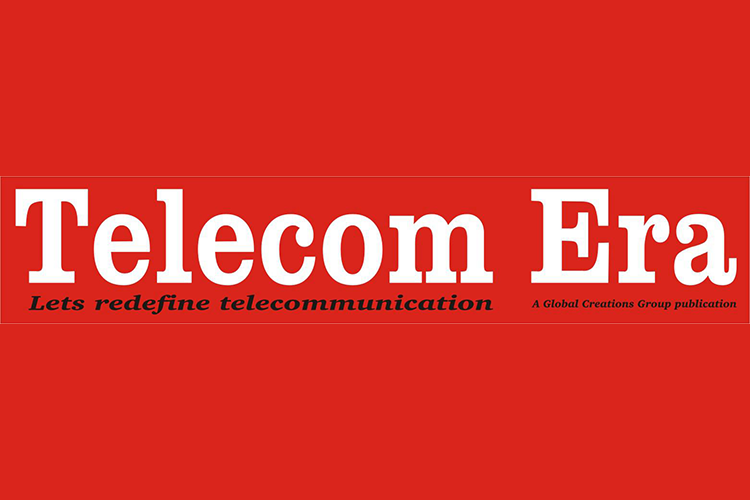